Our team...a close knit, dedicated crew of experts in their field. 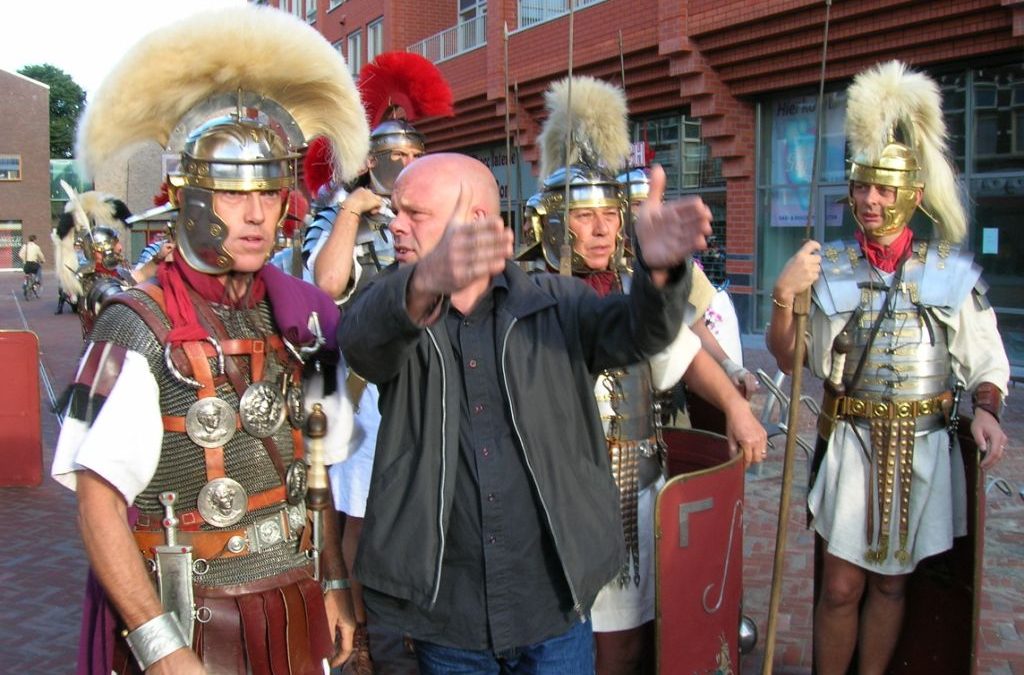 Founder and director of SAP is Marcel Siegmund, who began his filmmaking career during his high school days.

His roots are in social filmmaking, using film to create dialogue about topics that matter such as education, culture, the environment, human relations, health and social issues.

During his career he is co-founder a number of organizations who share this vision: the most notable of which was Kritische Filmers Breda.

Producer and scriptwriter is Iekje Smit. After a career as a project manager and programme director of internationalisation of higher education, she joined the SAP team in 2011.

With a background in language and literature, she is responsible for developing the film concepts.  The main focus of her work is building the story of the film based on the interviews. Her job as scriptwriter is then to produce the verbal soundtrack of the film in which the “less is more” prinicple should always prevail to become one with the imagery.

Director of photography is Maarten Schellekens who started his career as a photographer and specialises in audiovisual design.

Characteristic of his work is his ability to capture the unexpected, the special moments of an encounter.

He has worked for a variety of clients, filming genres such as documentaries, animations and theater productions. Since 2000 he works mainly for television, for example for the popular TV series, Hello Goodbye.

They were four guys who kept each others kind of negative tendencies in check. They balanced each other and the total was greater than the sum of their parts.
— That's how I see business: great things in business are never done by one person, they're done by a team of people.

Steve Jobs on the Beatles

Sound mixer is Menno van den Berg with more than 20 years of experience behind his belt.  As a freelancer he has worked for independent filmmakers and TV shows such as Boer zoekt vrouw

As sound mixer, Menno strives to capture the “details in the shadow of sound”. It is the hidden persuader of film.

Composer and musician Toon Plasman was trained as a classical pianist and has since experimented across musical genres: from jazz to rock and roll and from minimal to classical music. As a performing musician, he has played in a variety of bands and has accompanied many musical theater productions. He started his career as a composer for the theater and made the transition to musical scores for film, documentaries and TV productions.

His style can be characterised as serene music. It has a certain quietness about it. One simple tone is able to evoke emotion, sometimes more than a symphony orchestra, this is his musical philosophy. Through his compositions, Toon hopes to achieve a synthesis between music and image to increase the impact of the story being told.

He has his own Klaverland studio’s in the polders of the Netherlands, where he continues to compose music for countless film and television productions, many of the them in close cooperation with SAP.

Cameraman Arjen de Wit, graduated in audiovisual design at the University of Applied Sciences Limburg, and has been successful as a freelance cameraman ever since.

The graphic designer is Martin Kers who is also responsible for the animations. 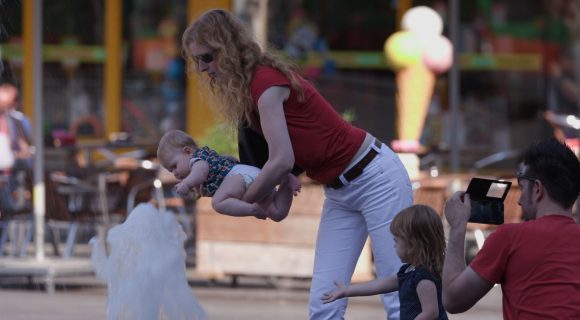 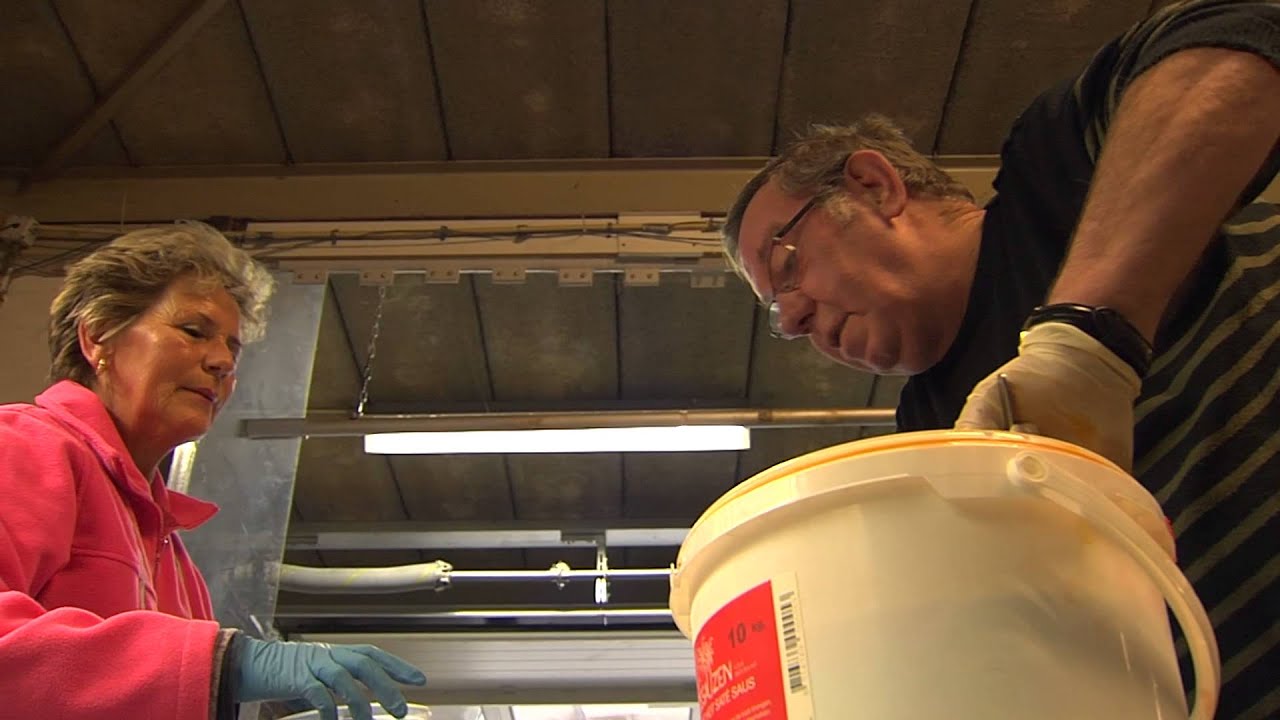 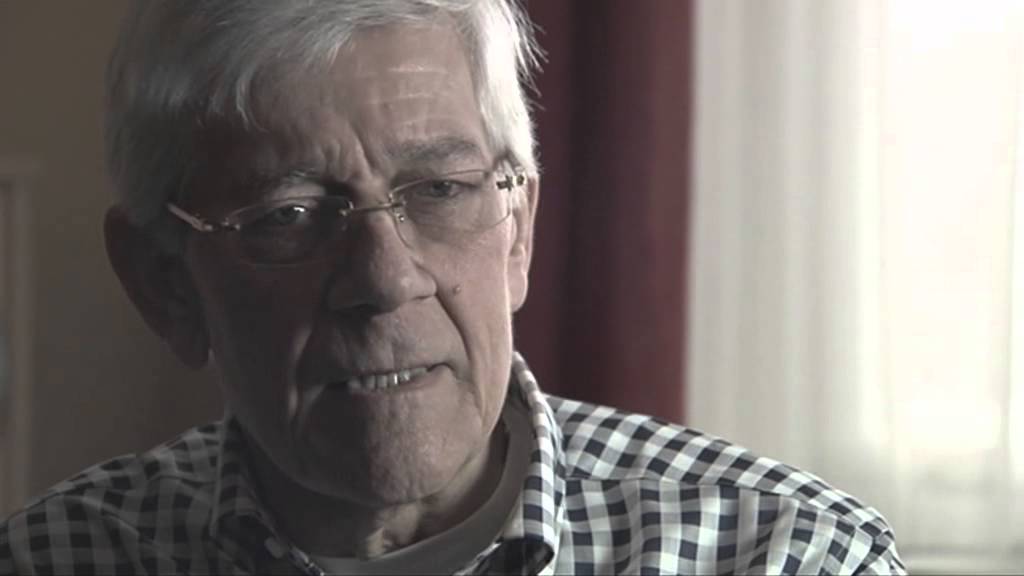 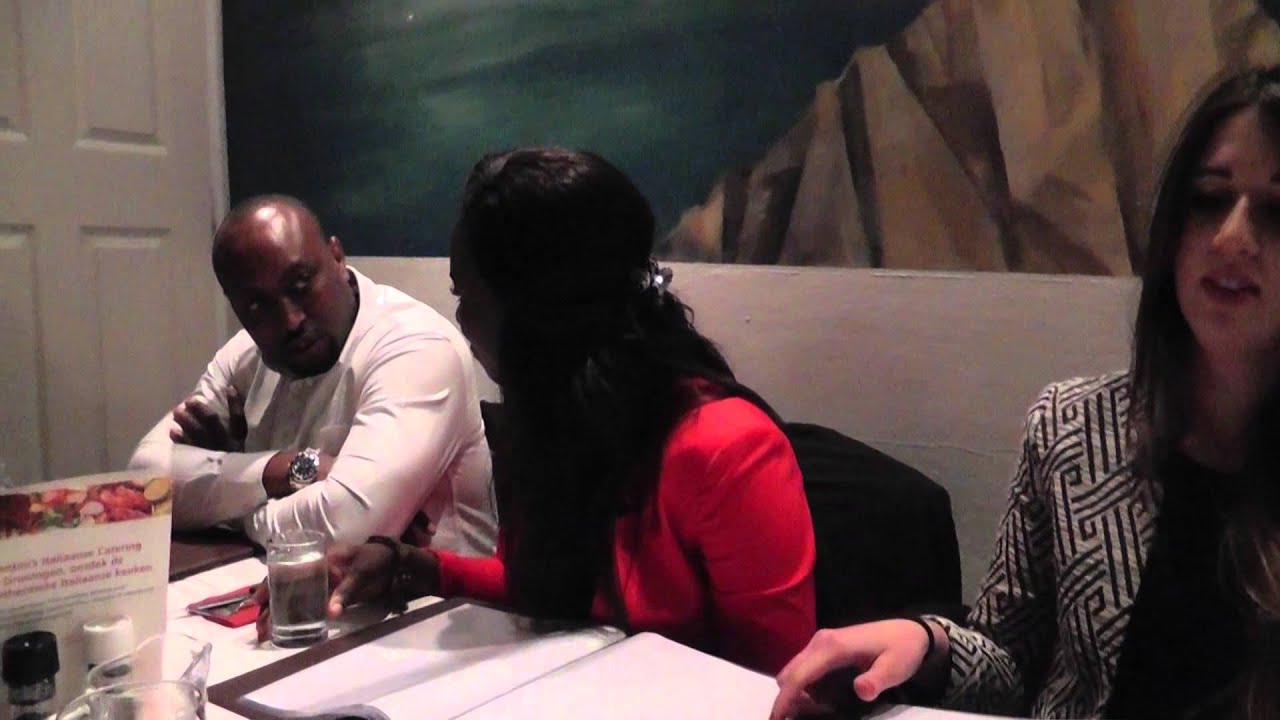 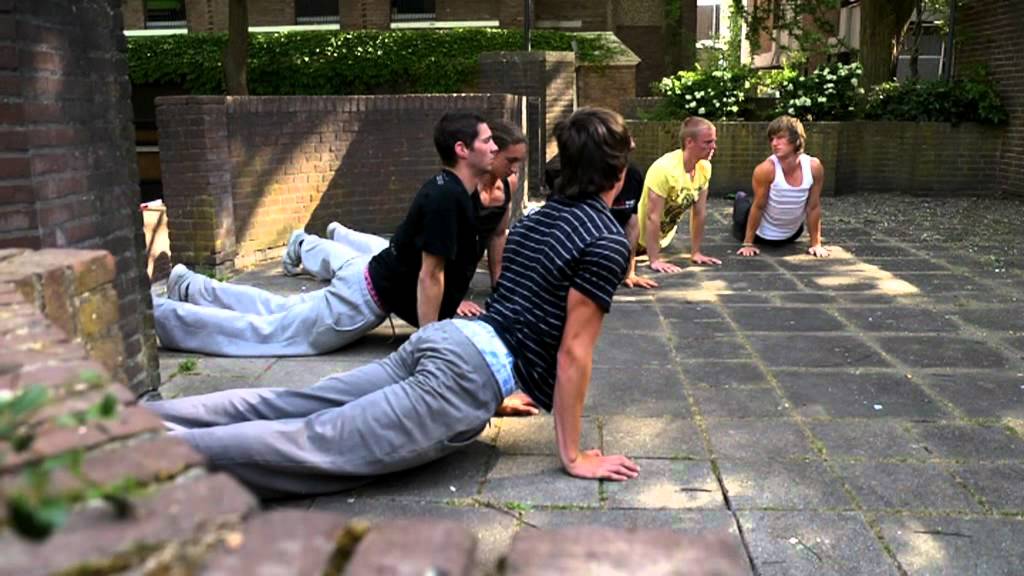 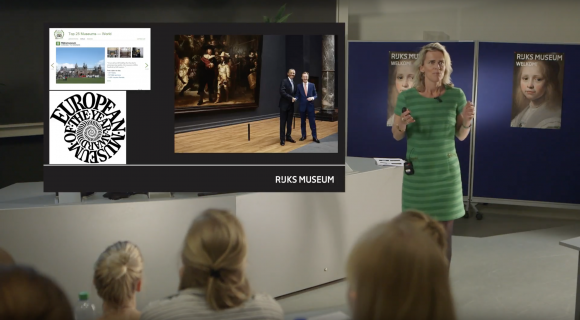 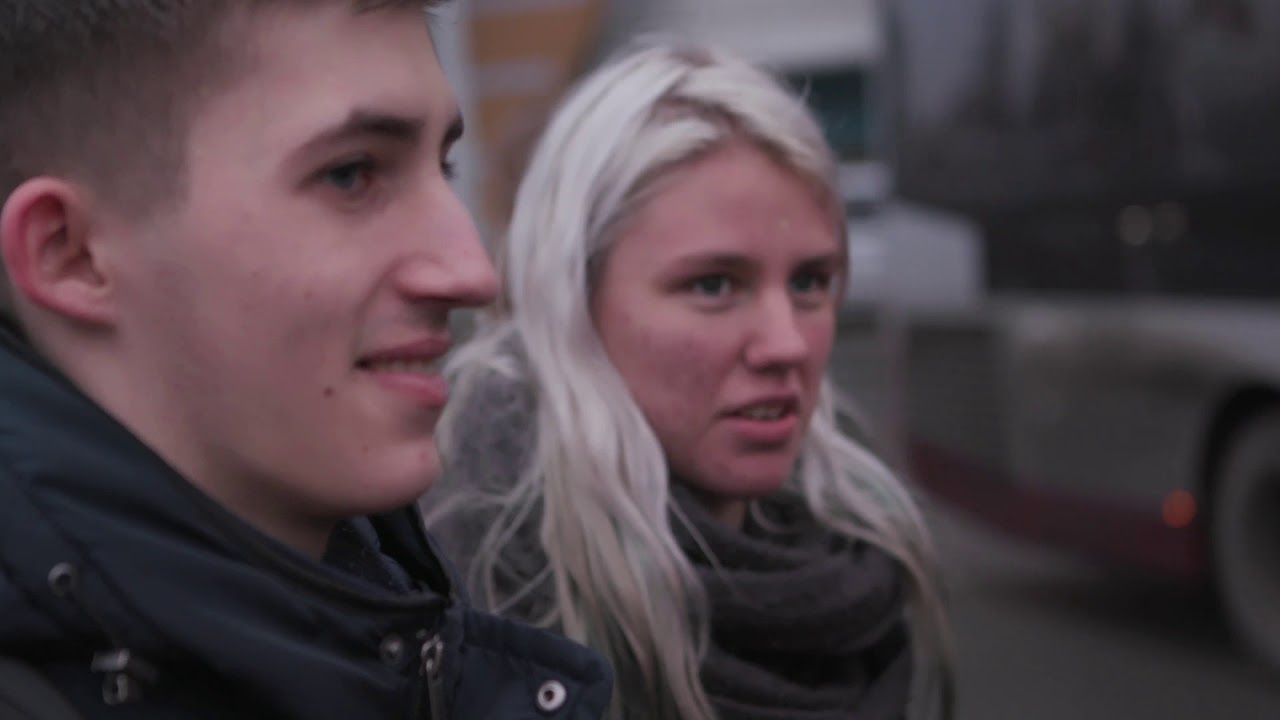 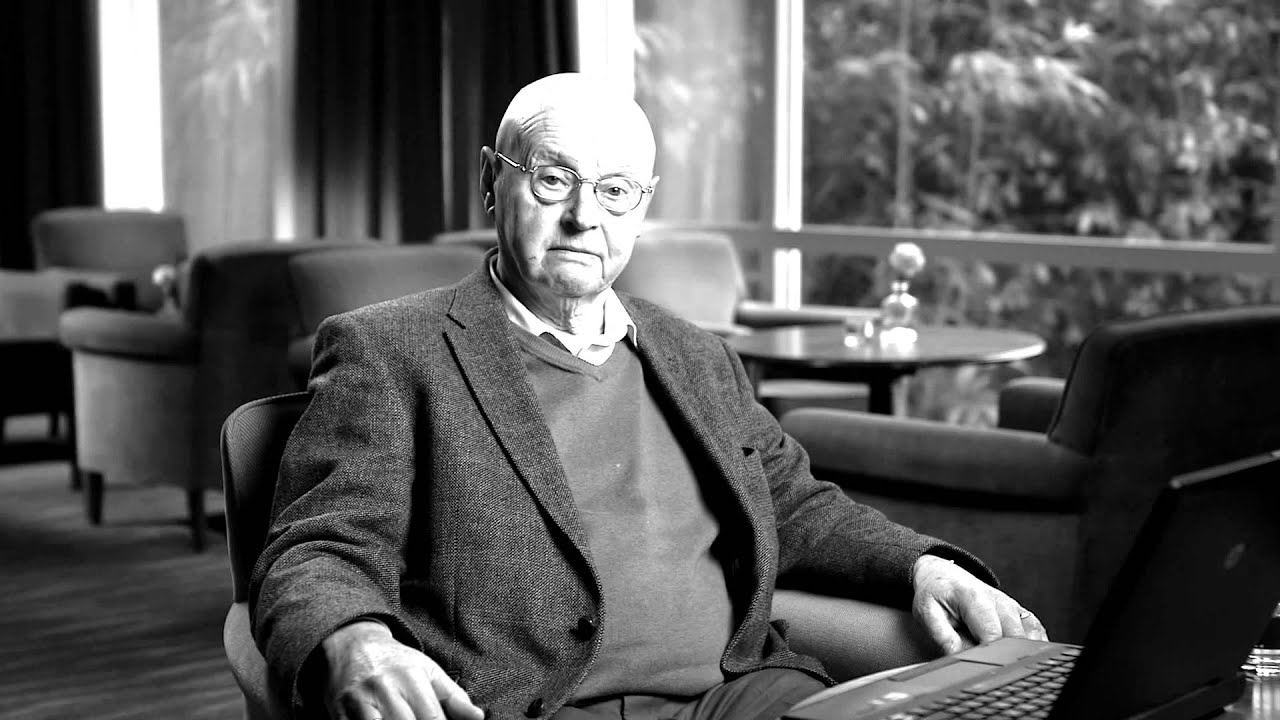 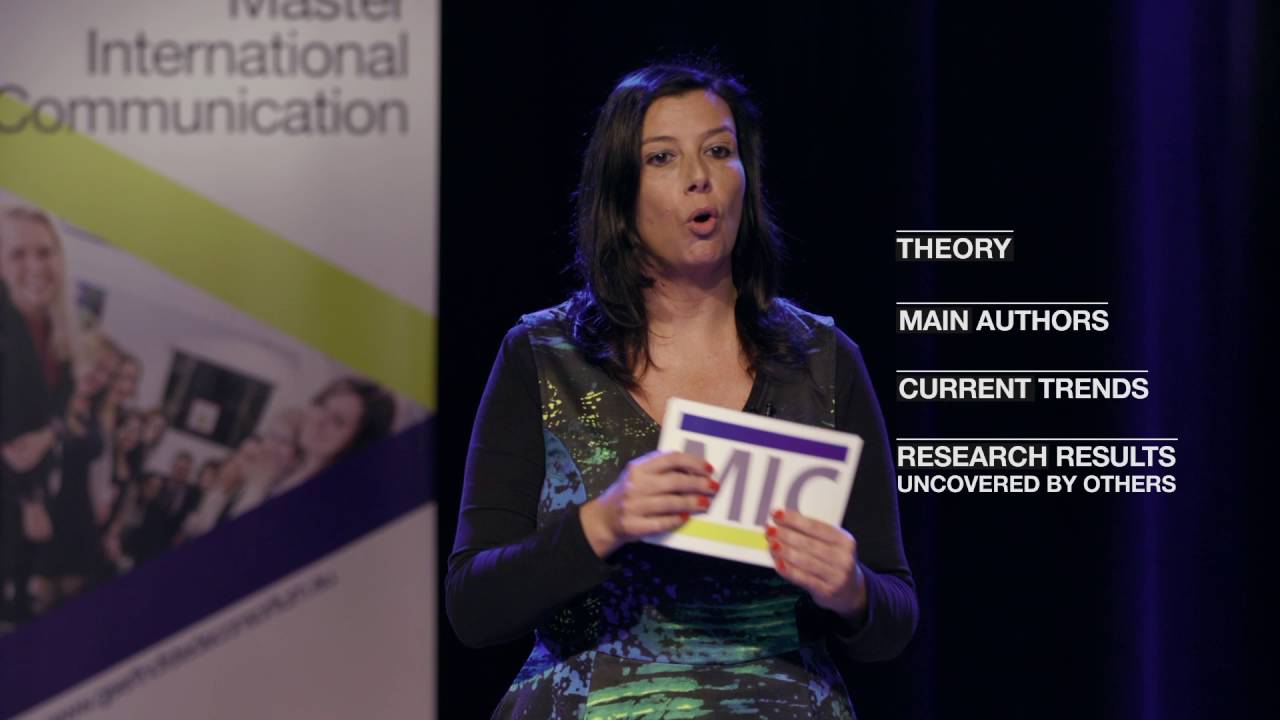 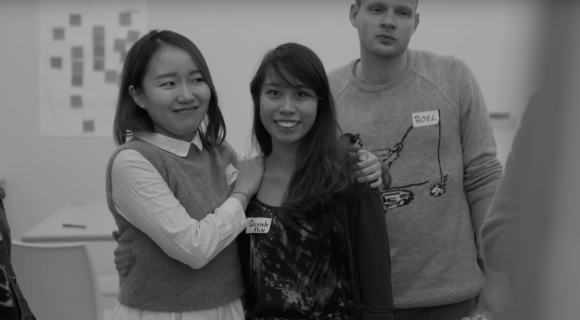 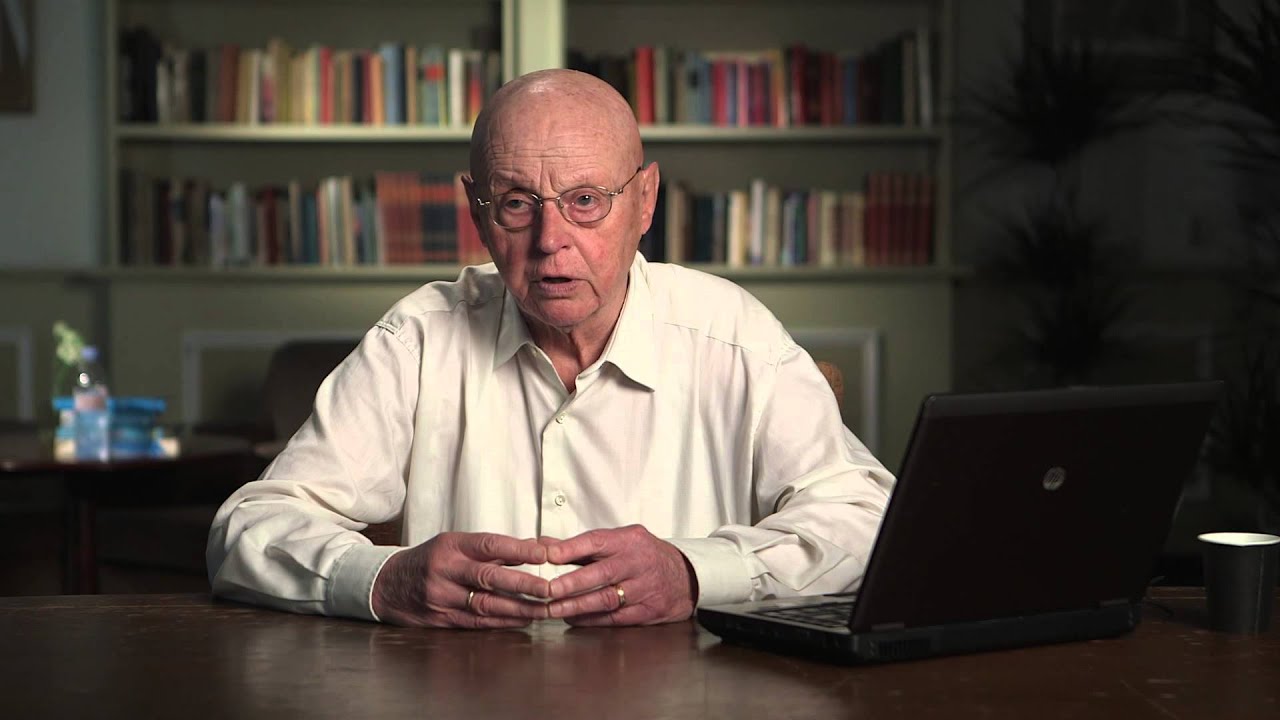 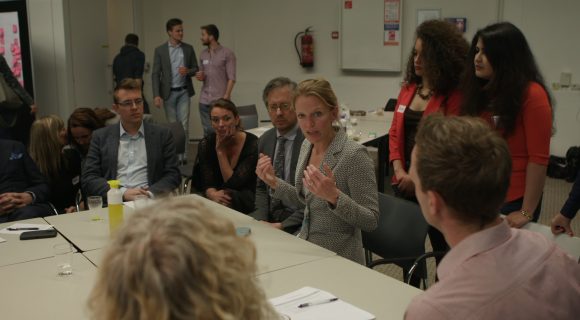 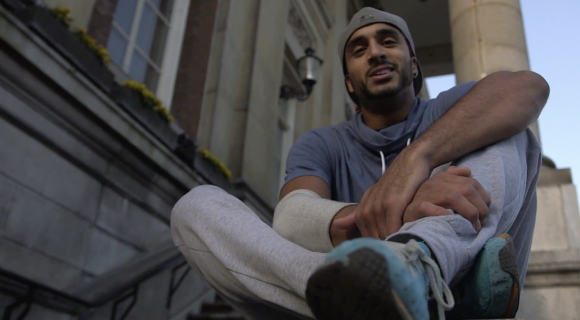 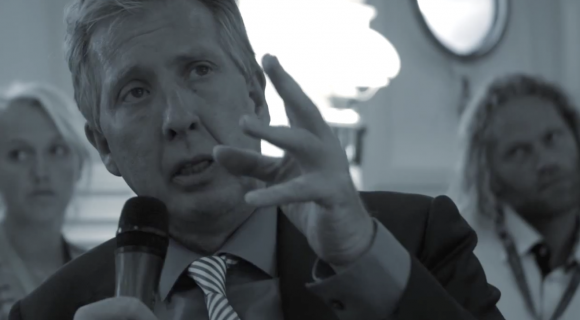 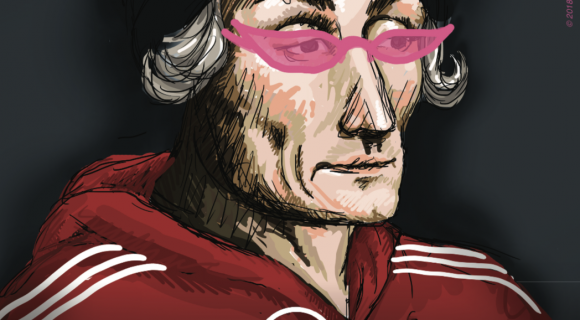 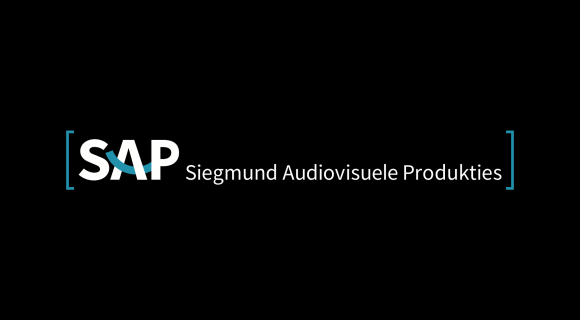 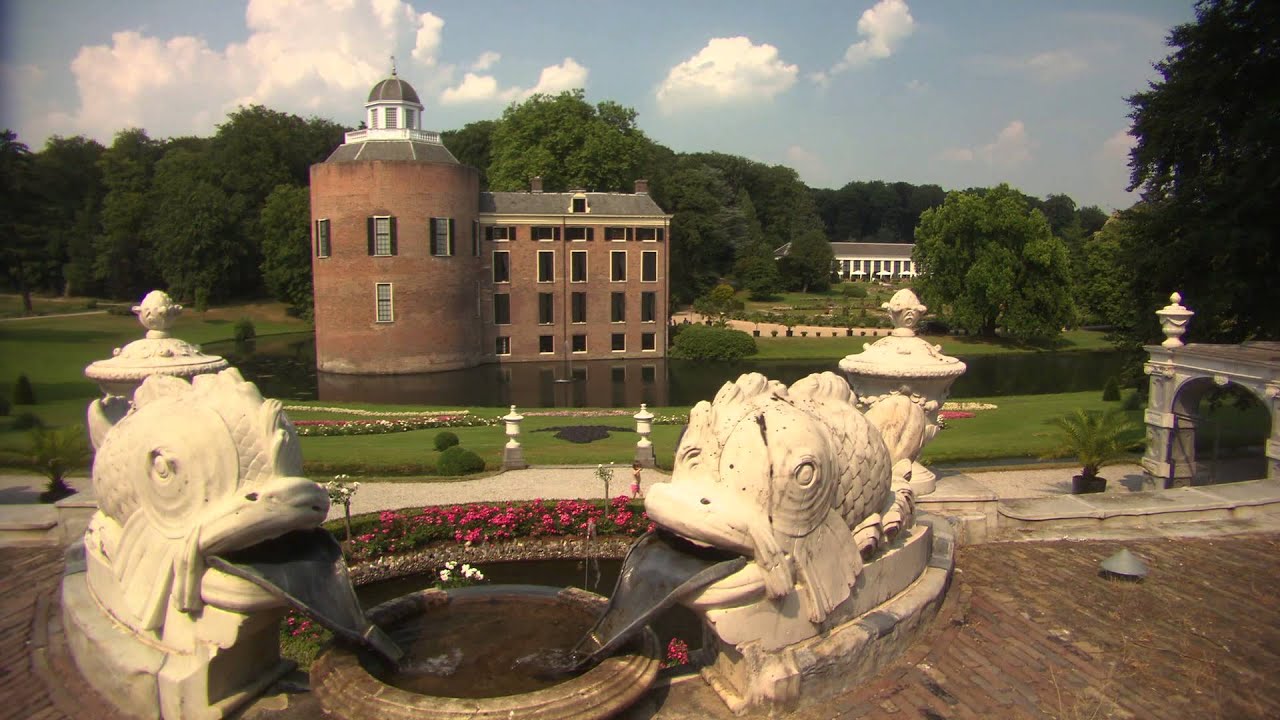